I hope you all are having a great time at the realme community with all the sizzling hot content served to you every day. I am here to contribute to this never-ending stream of cool stuff. As we all know that Cricket is considered as the second religion in India and you would have to walk 100 miles to find an Indian who has not played cricket in his/her childhood. Cricket matters a lot to us and when it comes to IPL i.e. Indian Premier League its not just an ordinary league cricket series but an emotion for all the cricket fans out there. This IPL season has worked as a spark for all the cricket fans who used to wake up early and go out with friends to play cricket but COVID has changed the world and nowadays gully cricket has also migrated to Digital mediums but if you are still looking for a game to calm the over-enthusiastic cricket fan in you then just sit back and read this post till the end and I promise that you will definitely find a perfect match. Let’s get into real action. 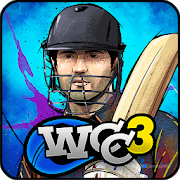 If you have ever played any cricket game then there’s a pretty good chance that you may have already tried your hands-on World Cricket Championship. World Cricket Championship 3 marks the release of the third edition of this great series. The previous edition of WCC is quite popular among sports gamers till now and has won numerous awards as well. WCC3 takes the excitement of realism in mobile cricket a notch higher with cutting edge gameplay features, brand new controls, multiplayer features, professional commentary, exciting animations, real-time motion capture of professional cricketers, and advanced AI. Since the very first release of WCC each and every player was asking for a Career mode and finally WCC3 packs a brand new career mode. That is more reason to celebrate. 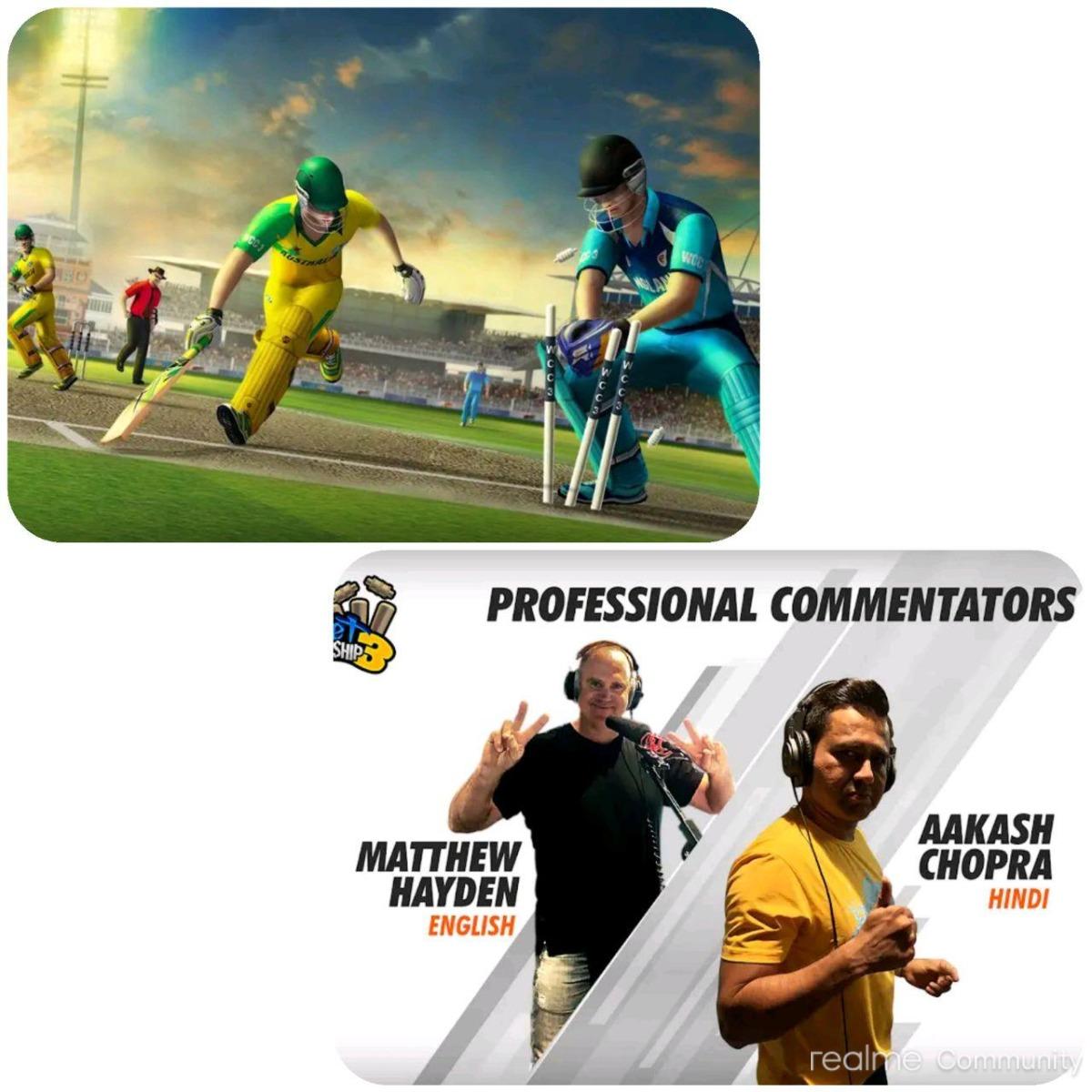 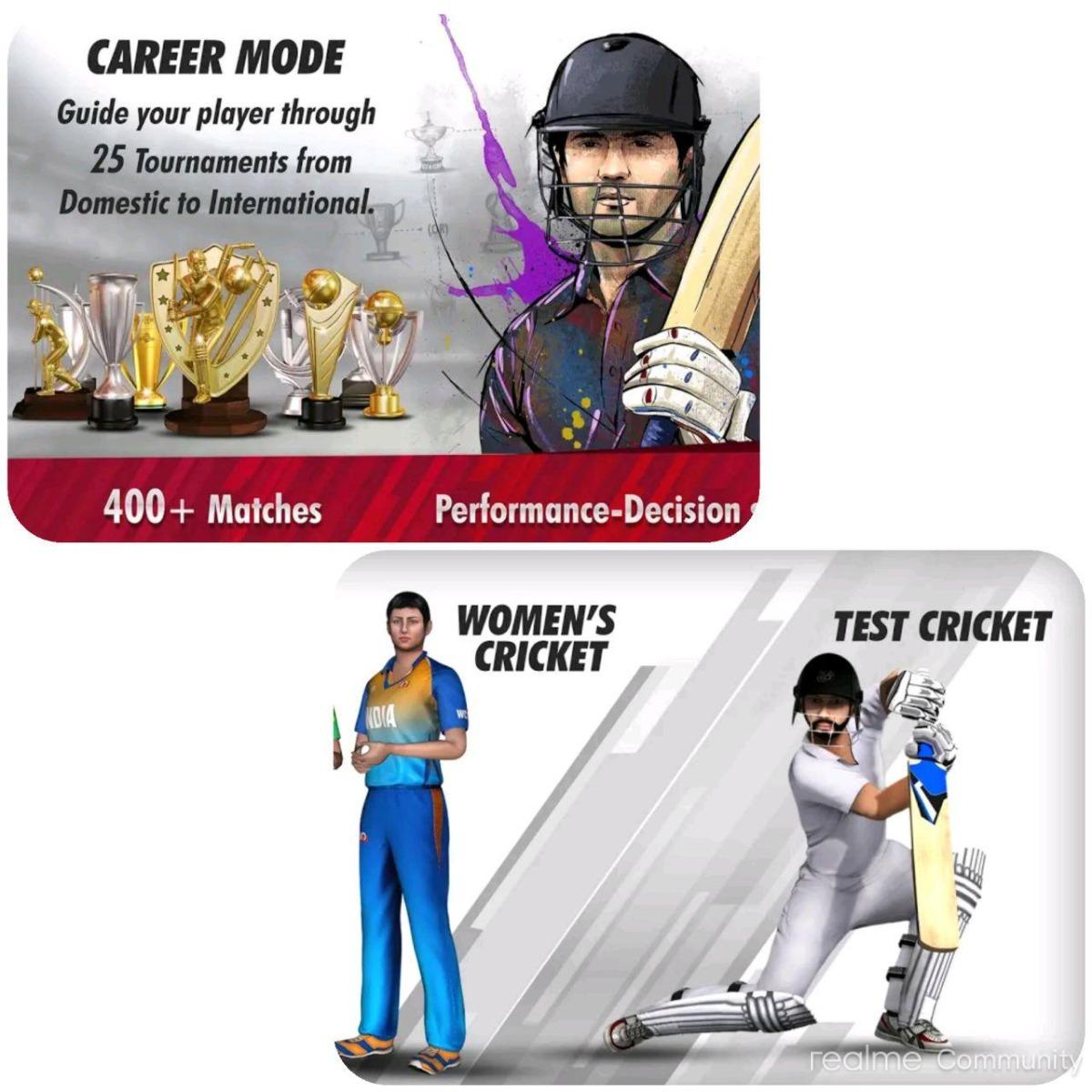