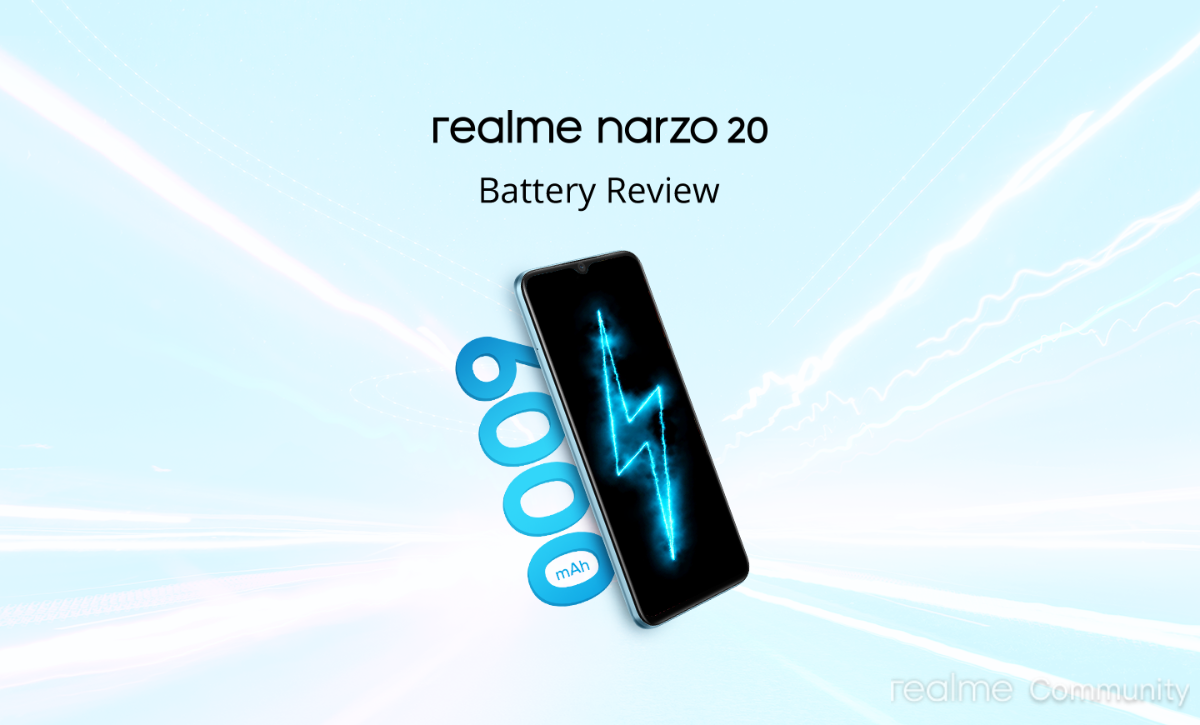 I have reviewed the battery in 3 stages: 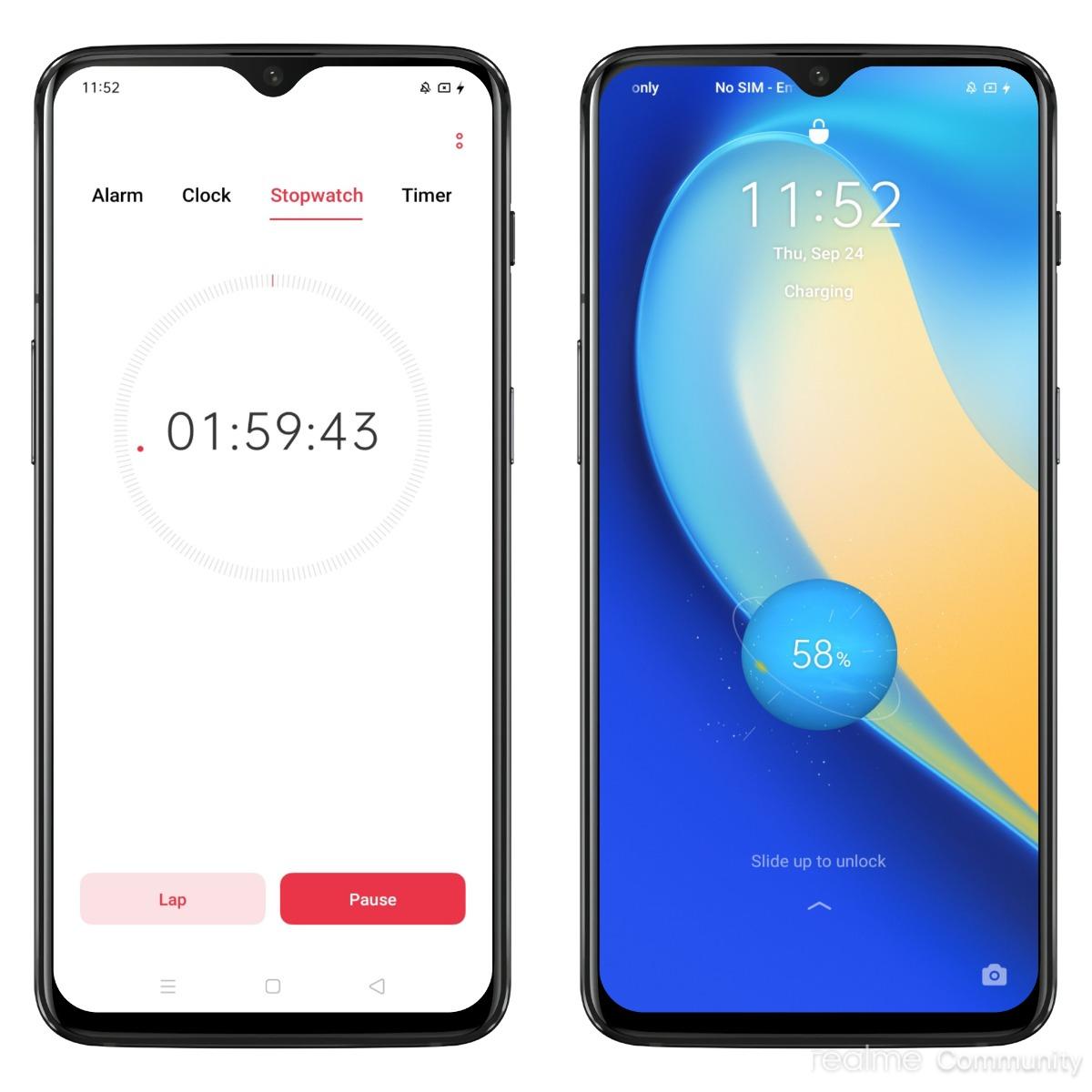 The realme narzo 20 took 4 hrs 9 mins to get fully charged with 18W charger provided inside the box. Pretty impressive, isn’t it ?

So now that the device is fully charged, it is time to drain the battery. The apps that I used during while reviewing the device’s battery are Instagram, Camera, realme community, Spotify and YouTube. During the review, brightness was set to 100% and the phone was connected to WiFi. I started using the device at 6.14 PM. The device only drained 1% during 4 hrs of idle time.

I watched YouTube videos for 2 hrs, the battery was 85% (14% drain). After watching videos on YouTube, I started browsing on Instagram, realme community app & also used camera after 2.45 hrs of continuous usage. The battery level reached 73% at 10.41 PM (12% drain).

Next day, I started using the device at 11.26 AM and my device only drained to 1% during the idle time.

In the morning, I recorded some videos, streamed my favorite songs on Spotify, checked my Instagram and used realme community till 14.55 (16% drain).

After that, I played Smash Hit, watched videos on YouTube, clicked some photos, recorded videos and used Facebook till 9.39 PM. The battery reached 29% (27% drain).

With Bluetooth turned on at the same night, the phone had a 9% battery drain. I started using the device at 10.16 AM, the battery was at 20%.I started using the applications which I used for the last 2 days. The device reached 1% at 3.59 p.m. on the third day.

With moderate usage, I got a Screen On-Time of 11h 57mins. I am also sharing screenshots of my phone battery usage which shows the application used by me during moderate usage.

Let’s move to the 3rd part of the review i.e. heavy usage.

I got a total Screen On-Time of 10h 5min on heavy usage.

realme narzo 20‘s huge 6000mAh battery performs really well in all conditions. If you are someone who likes non-stop gaming and entertainment experience, this is a perfect choice.