IC stands for Integrated Circuit. An IC is a semiconductor device that consists of thousands or millions of resistors, capacitors or transistors.The IC’s are of two types, Linear and Digital. The IC can function as a timer, counter, amplifier, memory etc.
PMIC: Power Management Integrated Circuit:
Power management ICs (PMICs) are integrated circuits which includes a wide range of semiconductor devices and power management functions within a single chip. PMICs are frequently used to power small, battery-operated devices since the integration of multiple functions into a single chip results in more efficient use of space and system power. Functions commonly integrated into a PMIC include voltage converters and regulators, battery chargers, battery fuel gauges, LED drivers, real-time clocks, power sequencers, and power control. 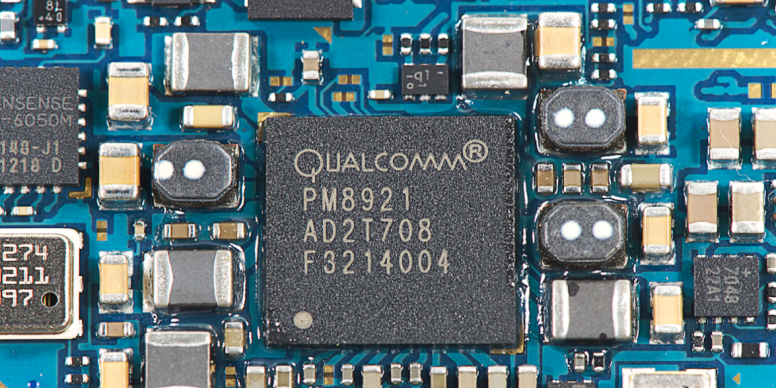 Power management ICs are solid state devices that control the flow and direction of electrical power. Many electrical devices have multiple internal voltages for eg. like 5v, 3.3v, 1.8v etc and sources of external power, meaning that the power design of the device has multiple requirements for operation. A PMIC can refer to any chip that is an individual power related function, but generally refer to ICs that incorporate more than one function such as different power conversions and power controls such as voltage supervision and undervoltage protection. By incorporating these functions into one IC, a number of improvements to the overall design can be made such as better conversion efficiency, smaller solution size, and better heat dissipation.
A PMIC may have one or more of the following functions: 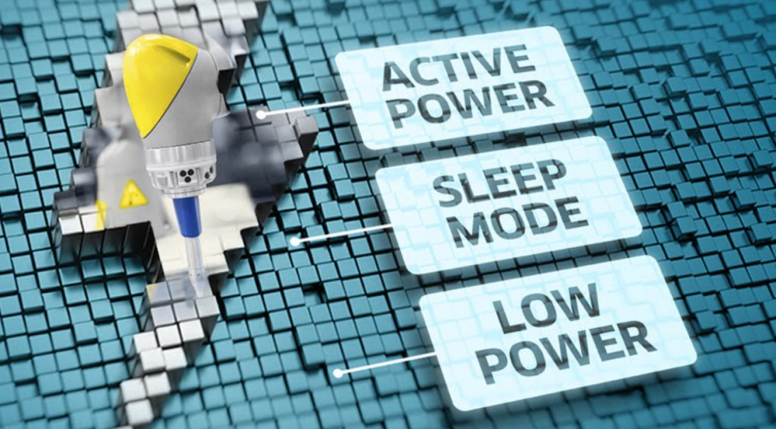 LOW-POWER POWER MANAGEMENT IC:
Low-power PMIC’s provide optimized power management for space-constrained applications such as wearables, hearables, sensors, and IoT devices. Low operating current, high-efficiency power conversion, and compact form factors are critical for devices that run primarily on small batteries.PMICs based on the single-inductor, multiple-output (SIMO) architecture use a single inductor as the energy-storage element for multiple, independent DC outputs. The use of fewer inductors can shrink power supply size as much as 50%. In addition, low quiescent current helps to extend the battery life of your space-constrained designs.